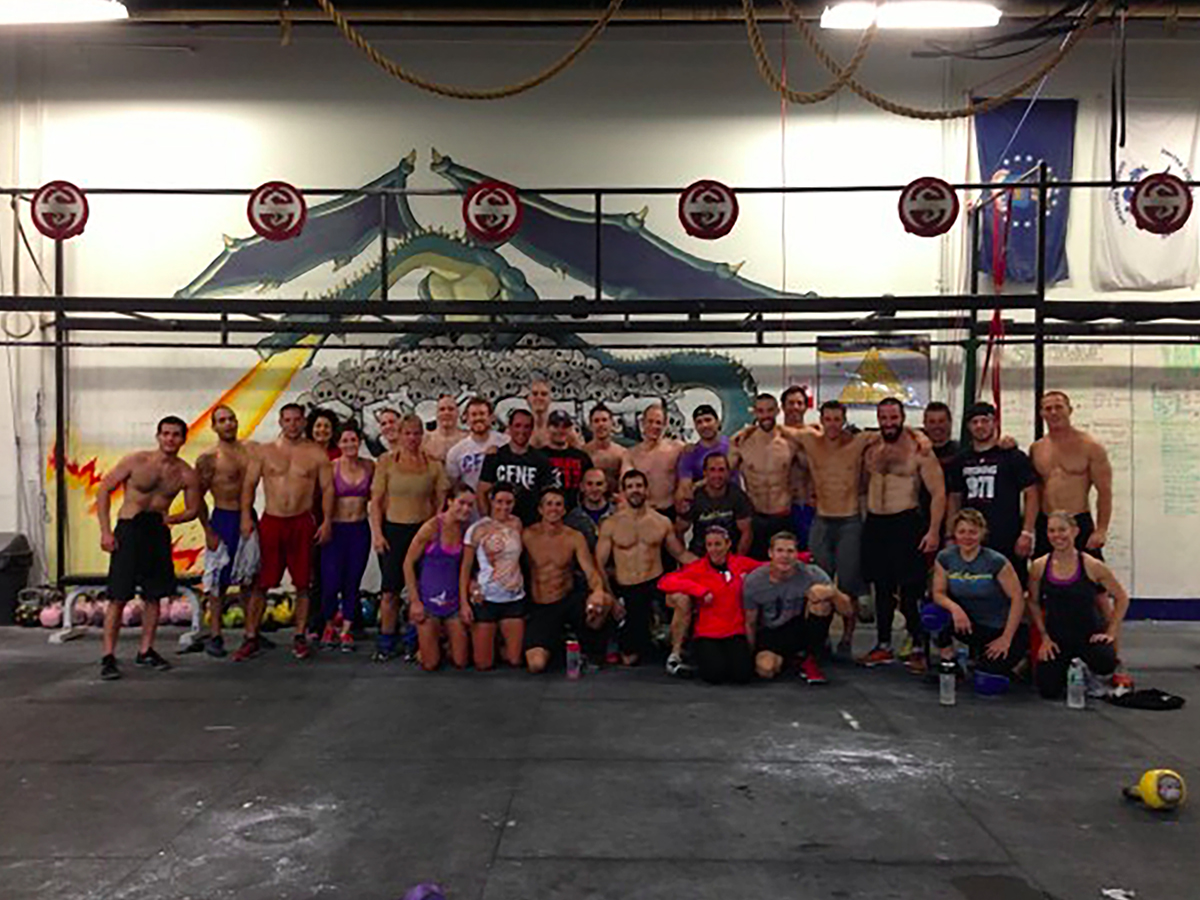 So, Graham Holmberg — a guy who it’s hard to find a photo of with his shirt on — announced that his gym is now enforcing a new dress code; one rooted in “modesty.” From now on, no one can take their shirts off, and women can’t wear booty shorts.

Ignoring a few obvious things — like the fact that men presumably can still wear booty shorts if they want to, and that loose running-shorts show way more crotch “pit” than booty shorts, or that leggings leave little to the imagination — we’re left to wonder what the point is of telling grown adults how they have to dress.

It’s not a safety thing. It’s not a function thing. So, what is it?

First off, it’s his gym; he has the right to have whatever rule he wants. I hope this dog whistle helps him attract the crowd he wants. I always encourage business owners to put their values front and center, for exactly that reason. That’s why we have rainbows all over the place at Rocket CrossFit, we’re telling you what we’re about.